March came in like a lion and out like an even bigger lion! It was a highly international month, with two Canadian interviews and council meeting with trans-Atlantic attendees.

With a combined population of

16 African dignitaries get their pictures taken

Dozens of citizens give a standing ovation to a mayor

1 man challenge his mayor to a debate

4 podcast interviews from Montreal to Maryland

1 new installment of our storytelling project, this time in Kansas

And we have to give big-league props to the people who volunteered to spend one night of their lives on camera: 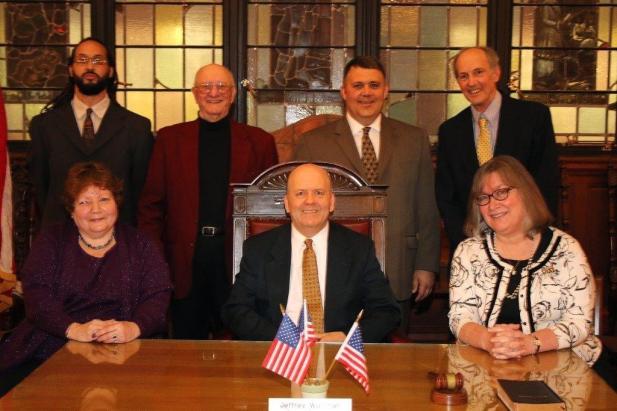 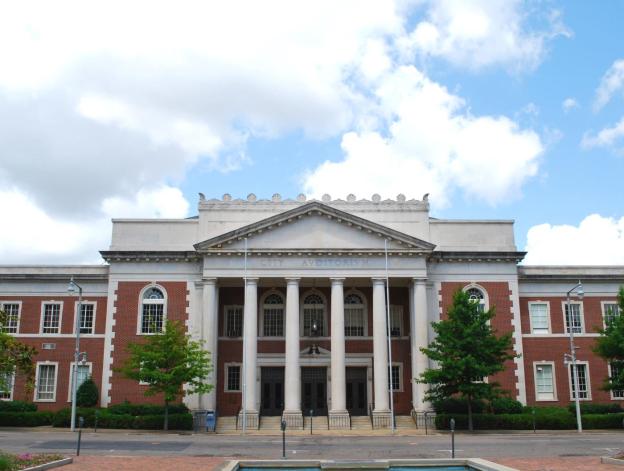 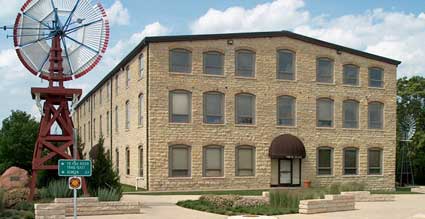 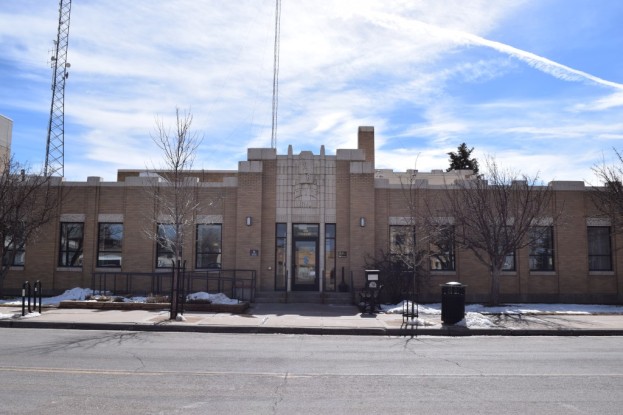 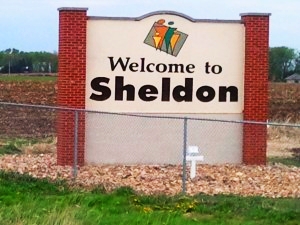