May was the most international month yet at The Chronicles. We got our passport stamped in Ireland, South Africa, Australia, Canada, and even the warring tribal state of Ohio. Luckily, I only lost three interns to Dengue fever (we’re hiring, by the way). I am burning through Rosetta Stone so we can decode the council meetings in other faraway places, so stay tuned as we give Carmen Sandiego a run for her globetrotting money!

In 6 states and 2 countries

With a combined population of

2 feats of daring by one council member

Half a dozen teenage council members run a meeting

1 new installment–the best yet, I think–of our storytelling audio series

And we owe it all to these part-time patrons of civil discourse: 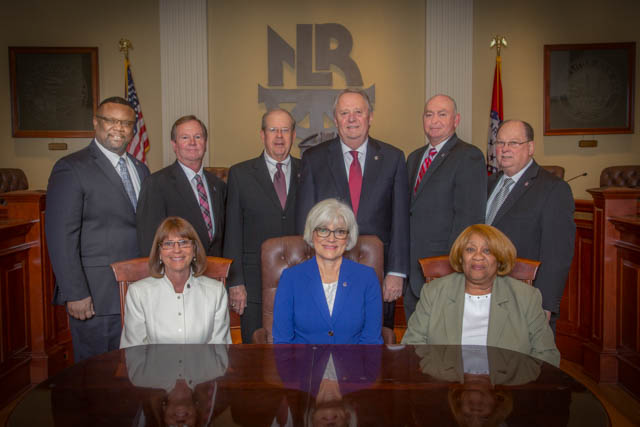 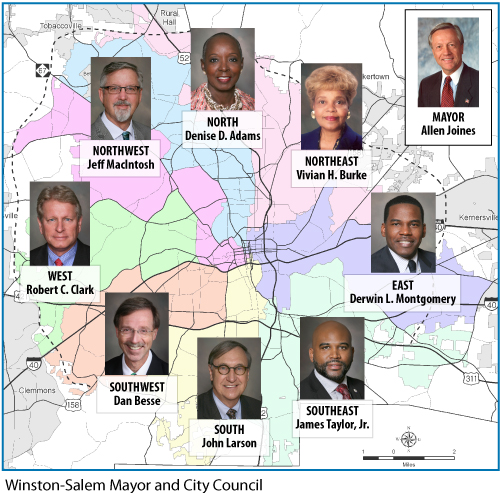 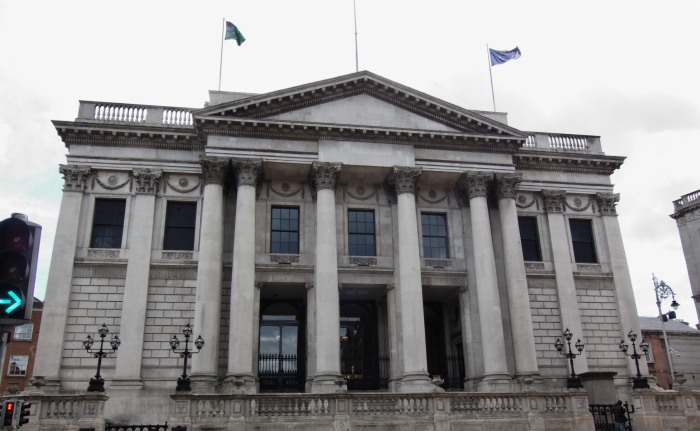